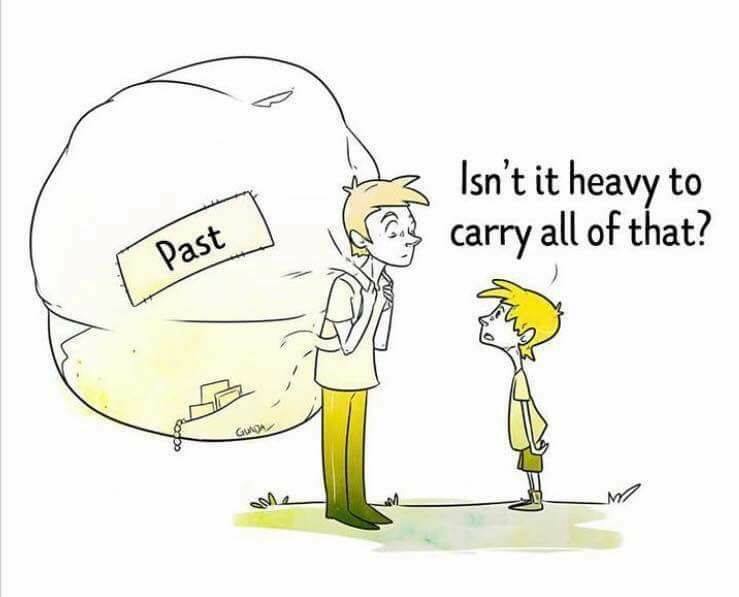 We all need to let go of our heavy burdens that weigh us down. Just imagine the weight we would feel if we did not or could not let things go. All of us have let issues go from our past and we take the learning from it and hopefully we build on our experiences. However, sometimes there are experiences that we just can not seem to let go of.

Sometimes what we try to let go of isn’t really the underlying issue at all. This effects us in my different ways. Insomnia, depression, anxiety, anger and alternating mood are just a few of the effects.

There are so many way to help this and free yourself from the past. 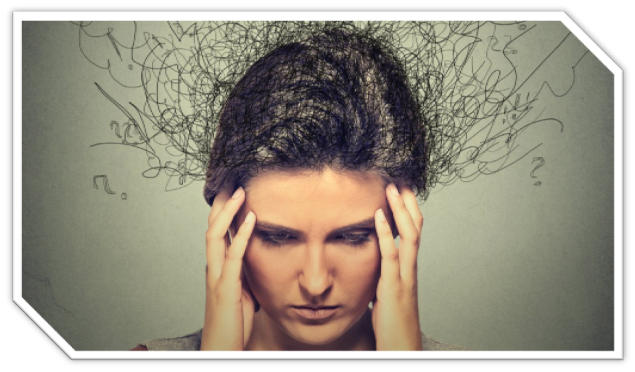 13 Spooky Facts About Your Subconscious Mind

Today, you'll learn about some facts about your subconscious mind. Specifically, about mind reprogramming and meditation, and the powers of stuff like binaur...